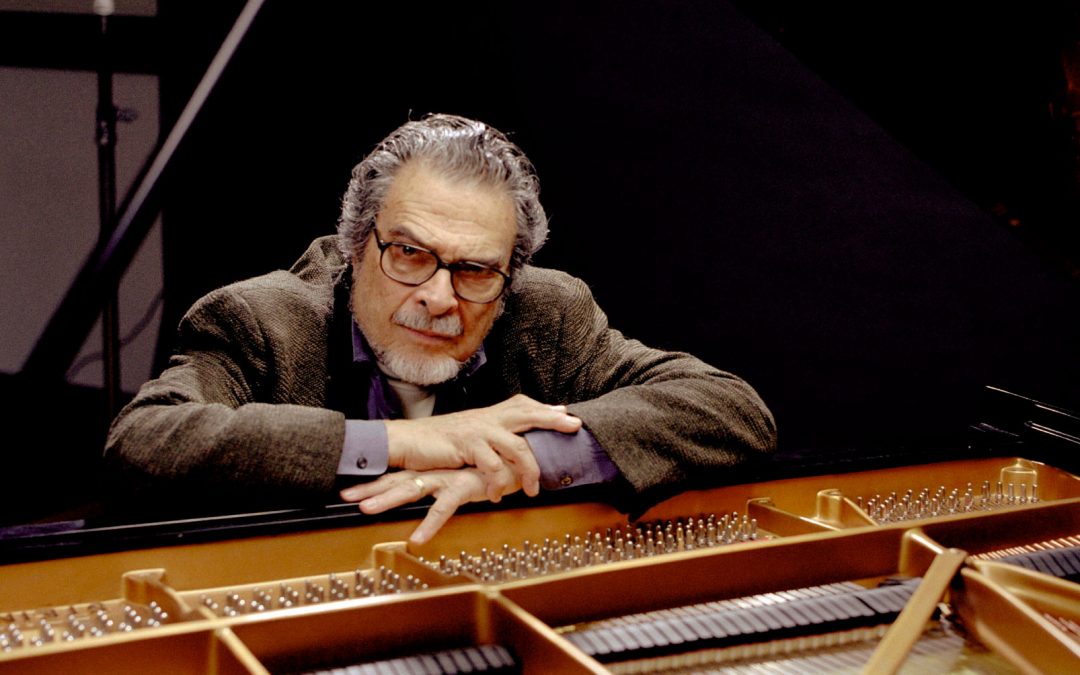 May you rest in peace, Leon Fleisher!

Leon was one of my most influential teachers who helped shape my understanding of music as I know it today. Anyone who had the privilege of working with him, was immediately taken on an inquisitive quest from day one – a spirited, musical journey that allowed one to revel in the many intricacies of music. 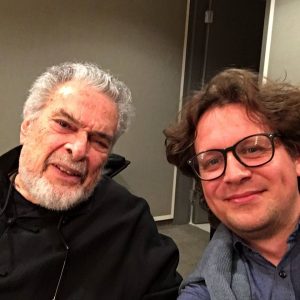 He was an extraordinary musician and insightful teacher whose pedagogical lineage extends all the way back to Beethoven. His musical intelligence and unique individuality evolved out of a great tradition of music teaching and performance, stemming directly from the nurturing he received from both Arthur and Karl-Ulrich Schnabel in his youth.

I came to him as a young, burly teen, just fresh out of the music scene in Poland. Enrolling at the Peabody Conservatory almost felt like crossing the Iron Curtain musically-speaking. His teaching offered many fresh perspectives on the Classical era and a firm emphasis on working with great Austro-German works of Mozart, Beethoven and Brahms as opposed to the “sensuousness” of the French School or the “look how I suffer” perspective of the Russian School.

It was impossible to remain ambivalent in his presence. Every encounter with Leon Fleisher was highly influential. With only a few, well-chosen words, he could enlighten one’s performances to heavenly stratospheres or uncover hidden aspects of the score that brought the music to life. That wonderful conducting of his right hand, coupled with a short demonstration on the keyboard using his left, was his most delightful way of communicating and expressing a lifetime of supreme musical dedication.

If there’s one thing that transformed our approach to music-making in a profound way, as a result of his teaching, was the realization that we pianists are mere mortals at the service of great music.